Something that gives us GREAT pleasure to announce…

While following the CDC and Health Department guidelines, we look forward to welcoming our amazing customers back into our dining room and bar, safely.

Thank you for your patience, trust, and ongoing support. 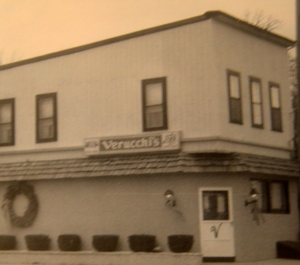 Verucchi’s Ristorante was founded by Battista and Elizabeth Verucchi in the year 1914.

Pavullo, Italy, birthplace of Battista and “Mama” is situated in the heartland of Emilia-Romagna, midway between Florence and Venice. This region is world renowned for its famous Northern foods which include; tortellini, lasagna, polenta, and of course, Pasta of all shapes and sizes. Regional wines include San Giovese and Lambrusco.
With Mama’s spirit, cooking abiworld-renowneditality, Verucchi’s began to grow. In 1969, the Venetian Room was built to give more dining space. Mama gave us a more extensive menu featuring a variety of Italian specialties and American dishes. Battista passed away in 1948, and in 1975, Mama passed away following a fire in her apartment above the restaurant.

In 1978, a new addition was made- “Verucchi’s Italian Fried Chicken” Carry Out business. In 1979, a private dining room called the “The Modena Room” was opened, and in 1980, “Verucchi’s Distinctive Catering” began.

Following the passing of their son Arthur “Buzz” in 1992 and his son Jack in 2002, the restaurant continues to be operated by Arthur’s wife Beatrice “Bea” and their children – Richard “Dick”, Barbara, Mary, Paula, Tricia, Tom, Bethie, Arthur “Buzz” Jr., and Joanie. You will often see several of their 33 grandchildren active in the dining room and their 46 great grandchildren and 1 great great grandchild also make appearances from time to time. Mama, Battista, Arthur “Buzz”, and Jack will always be with Verucchi’s in the operation of the “Ristorante”, as they called it.“Bellissimo e Buon!“ is our secret of success, and we say it with love. The Verucchi’s are proud to continue in the tradition of serving our guests with the best quality food and service instilled by Battista, Mama and their son Arthur “Buzzy” Verucchi. 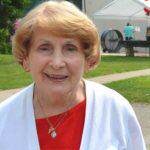 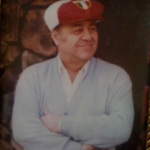 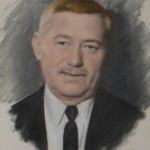 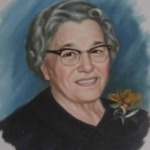